In 1898 The Waipiata Tavern began construction from mud brick. The original two-level construction included accommodation for 42 people within 17 rooms, private dining rooms for the gentry, a public bar for the blokes and snug for the ladies. In 1933 the Tavern was rebuilt as a single storey dwelling after it was destroyed by fire. Today the rail has gone, the tracks have been removed, replaced by thousands of eager cyclists, but the now re-named, Waipiata Country Hotel still stands. The Waipiata Country Hotel has been refurbished with 7 rooms accommodating 12 people, a public bar, restaurant dining area and private dining room.  All this is only 50 paces from the Otago Central Rail Trail. 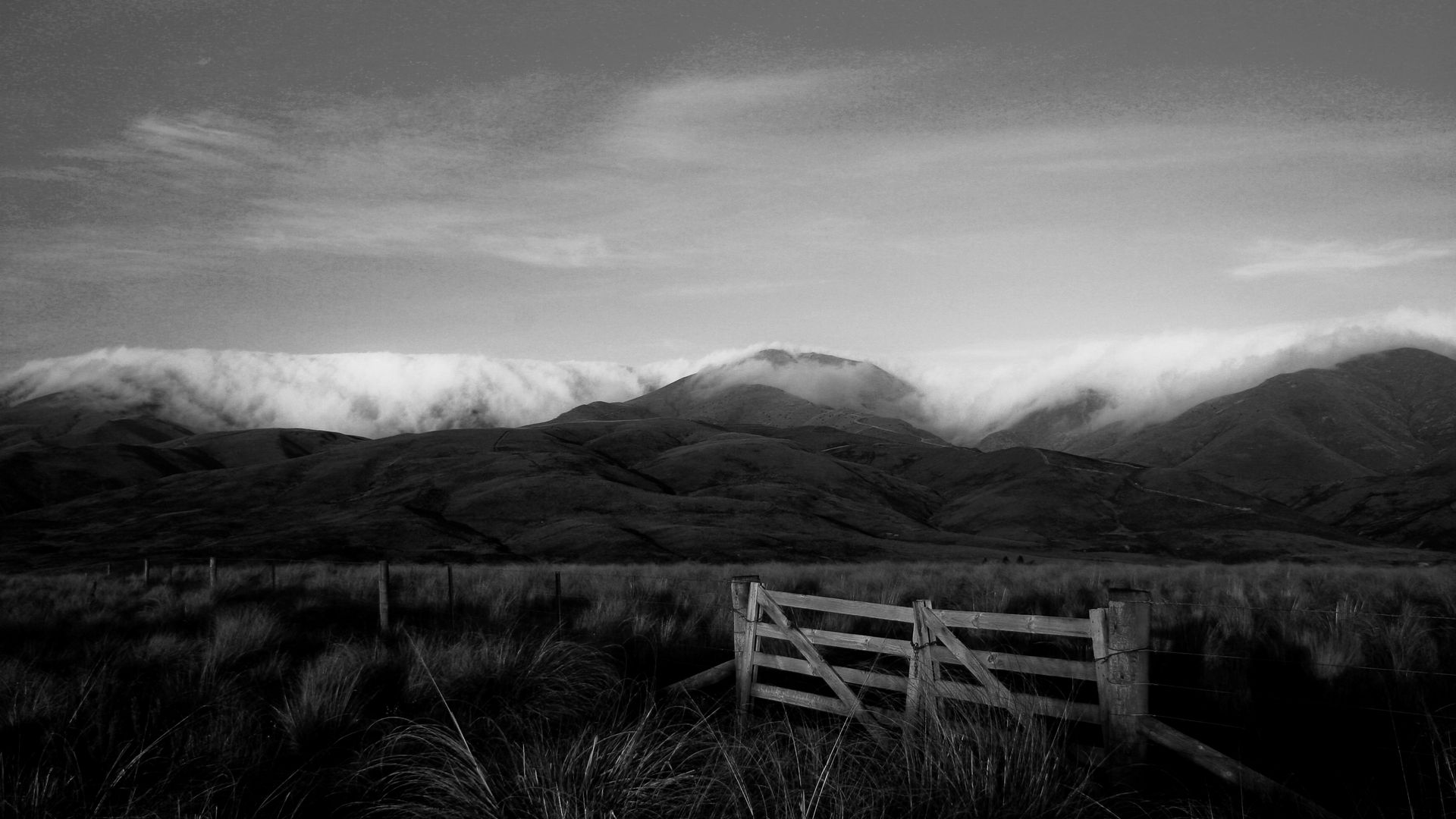 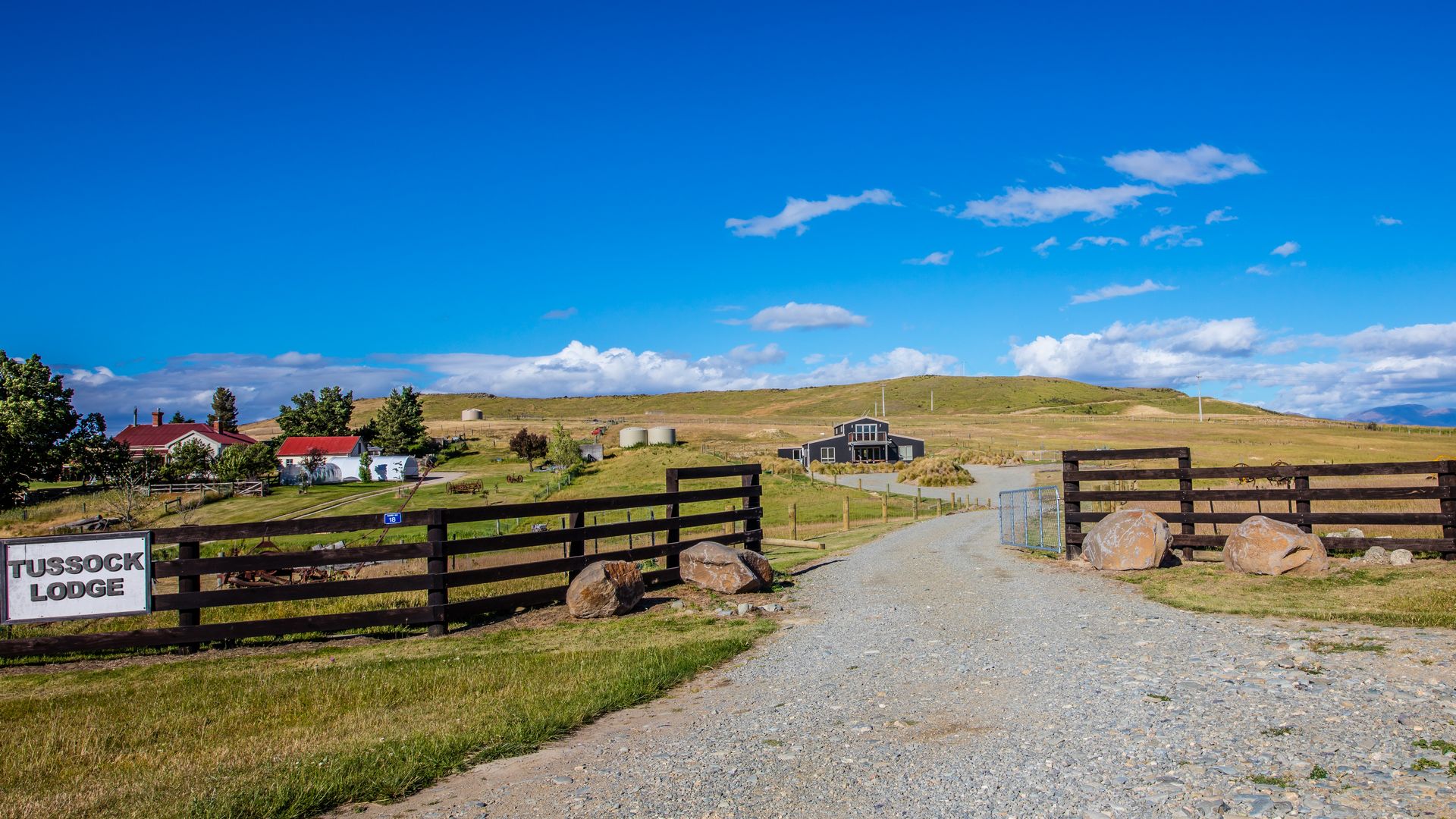 The historical hotel supplies an excellent range of Central Otago juices, beer and wine as well as barista coffee to complement a menu that is both varied and interesting, and which uses local ingredients wherever possible. There’s a variety of guest areas including a separate dining room seating 35, bar, large covered alfresco area, relaxing lawn area.  All areas combined can accommodate up to 135 people.  Experience the relaxed pace of life that is truly rural Central Otago

Read more about Tussock Lodge and the Waipiata Country Hotel